Are You Ignoring The World's Second Largest Search Engine?

We all know that Google is king of the search engines. While some may still use Yahoo or Bing to browse online, most consumers go straight to the big dog, Google. But there’s another search engine that’s sometimes underestimated, and it’s the second largest in the world. Can you guess what it is? YouTube! It’s true—with over a billion users, hundreds of millions of hours of video are streamed EVERY DAY.3

Marketing plans from days past relied heavily on billboards, radio, magazine ads, and TV commercials. While these still have their place in marketing, you can’t ignore the internet. Internet advertising offers a much more targeted approach to consumers. And today, with consumers being somewhat overexposed to the media, you shouldn’t just shoot out ads blindly—you need to meet your customers where they’re at. And where are they? Well, for starters, YouTube.

Video advertising on YouTube is more effective than television advertising because the target audience is generally more engaged. “Millennials are 2X more likely to be to be focused while watching video on their smartphones vs. on TV.”1

Users watching video on a phone have deliberately sought out that content to view. It’s not just some background noise on the TV. It makes sense, then, that engagement levels are much higher in this type of setting.

The possibilities are endless. Our smartphones go everywhere with us. They’re at home on the couch with us at night. They’re on vacation with us, helping us navigate the busy streets of a new city. Consumers are always connected, and that makes your chances of reaching them online even greater.

DON’T BELIEVE ME YET? LET’S LOOK AT THE NUMBERS:

Prime time hours are not just for cable networks. “On mobile alone, in an average week, YouTube reaches more 18+ year-olds during prime time TV hours than any cable TV network.”2

At peak selling hours, you could be spending loads of cash to get in front of the wrong audience. One of the largest search engines in the world is also the largest “cable network,” so to speak. With most content uploading ability available for free, you can get in front of a much larger audience for much less advertising cost. Even better, that audience is more engaged.

One screen at a time? Ha! “85% of adults ages 18-49 use multiple devices at the same time. Two-thirds of YouTube users watch YouTube on a second screen while watching TV at home.”2

How many of us have complained about a spouse / significant other / roommate watching YouTube videos on their phone while we’re trying to watch something on TV? The fact is that an overwhelming majority of people use multiple screens at once. And with what we know about engagement, they’re typically more tuned into the small screen in their hand than the TV you’re trying so desperately to watch. So for businesses to only sink ad dollars into TV commercials is not the best practice. If your target consumer is on two screens, you need to be as well.

We live in an age of instant on-screen gratification. When you don’t know the answer to a question, a quick internet search will give you an immediate answer. When you’re quoting a funny video clip, and your buddy’s never seen it, you can find it in a few seconds and share. That trend spills over in the way younger viewers prefer to view video content. I’ve had lots of friends and family members cancel their cable subscriptions in favor of instant streaming services like Netflix, Hulu, Sling, etc. And, to be honest, I’m thinking about making the switch myself!

WHAT CAN YOU DO?

GET OUT THERE. Make meaningful content available. Know your audience, and give them what they are looking for. Your videos don’t have to be fancy or cost you a fortune to create. A phone camera could do the trick if used correctly!

Now, go run a comb through that hair, cue the lights, and get ready for your close-up! You’ve got some filming to do.

Search marketing mastermind, data junkie, and avid home baker, Ashley currently works as Search Marketing Director at Legnd. Starting out as a teacher, she developed a particular interest in marketing, SEO, and front-end development, and never looked back! In her spare time, she enjoys spending time with family and friends and traveling. 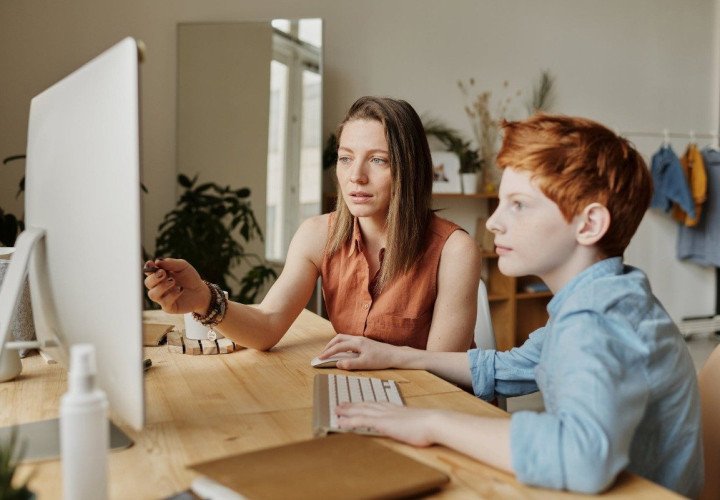 A Look Into How Kids Search Online

Being the best website marketing service means that it’s essential to understand how to make your clients stand out in algorithms. This entails understanding how searchers behave, from oldest to youngest. 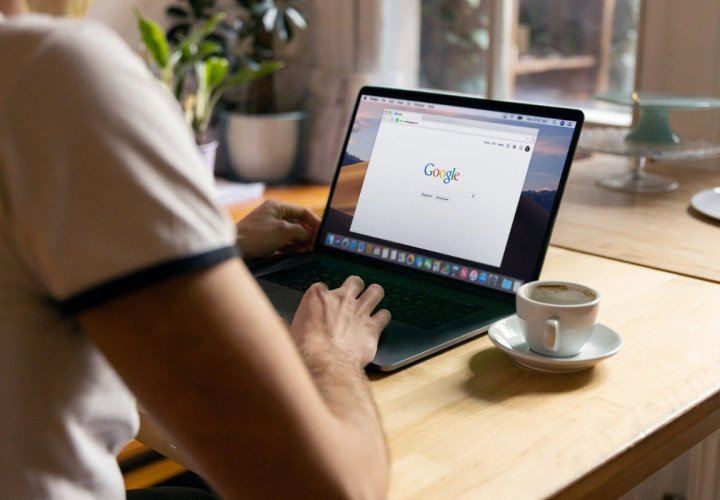 There’s a lot of effort that goes into developing and optimizing a website so that it ranks as one of Google’s page-one results. 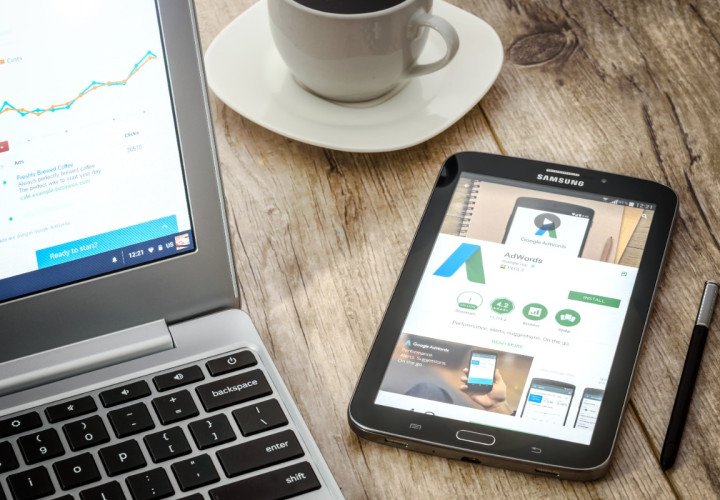 LET'S BRING YOUR
PROJECT TO LIFE